If you need a more accessible version of this website, click this button on the right.Switch to Accessible Site

Experience live performances with some of the best cover bands to ever set foot on stage during the 2022 Summer Concert Series at the Lake Arrowhead Village. 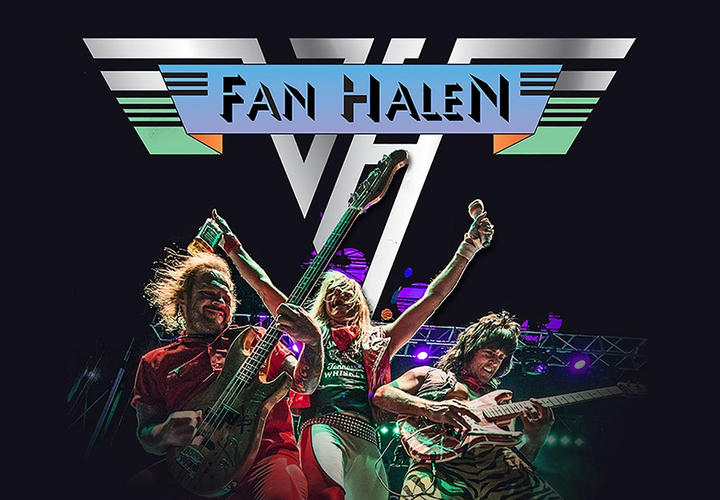 GET READY TO ROCK!

Lake Arrowhead Village will host the 2022 Summer Concert Series starting Memorial Day weekend and ending over Labor Day weekend. Tickets for the general public are nearly sold out and most show dates are unavailable, however, Lake Arrowhead Resort and Spa has exclusive access to VIP Tables that you can add to your stay when booking your room! Checkout dates below, pack your bags and get ready for a rock n' roll mountain retreat! 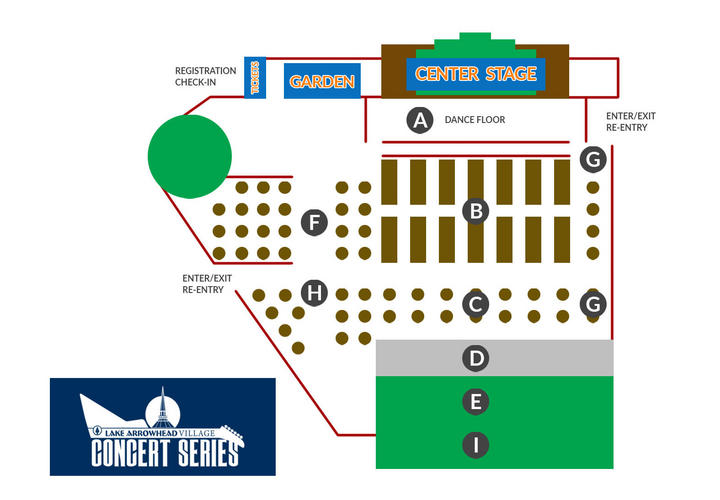 This year's show may be sold out to the general public, but guests staying at Lake Arrowhead Resort and Spa can still book a VIP Table for four to the show. Guests who add the "Concert Series Enhancement" when booking their rooms will receive a VIP Table for four guests to the concert, four bottles of water and a certificate good for one large, one-topping pizza from the Lake Arrowhead Pizza Deli to be enjoyed at the show. 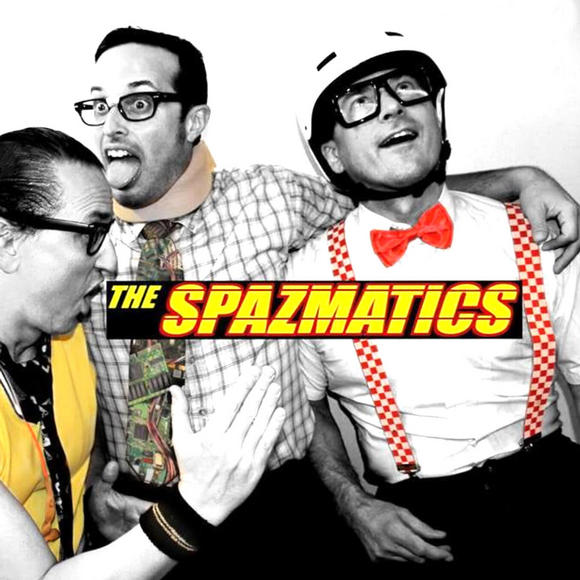 This year's lineup features some of the hottest and most sought after talent in the tribute band industry! With shows every weekend, there's plenty of events to choose from, no matter the decade or genre.

SOME OF THIS YEAR'S TOP TRIBUTES

Guests will enjoy an evening under the stars and under the show lights. This year's concert will be held at the Lake Arrowhead Village, just a short walk from the resort. Guests of all ages are invited to attend the family friendly show. Be sure to add the Summer Concert Series Enhancement to your room when booking through our online reservation system.